The difference between truly Mean Girls and the just plain Clueless:

“In the end, Cher’s altruism may be what saves her reign, for unlike Regina, Cher tries to live up to her end of the social contract. If Regina can’t rule, she decides that no one can. She hurts her society by pulling a wiki-leaks and releasing the contents of the Burn Book, thereby causing complete anarchy…

“In essence, the reason Regina was overthrown is the same reason any dictator is eventually overthrown: the monarch breaks the social contract with his or her people and those people have been prepped by cultural illuminati with new ideas about government rule.”

And, in the same vein:

“Fashion people everywhere rushed to check their hair before joining the chorus of dismay, almost as if racism and sexism were not the stock-in-trade of their industry. In fact, it is an open secret in high fashion that black and minority ethnic faces… are not welcome.”

When having “a great personality” is code for “fat” and/or “ugly”.

It’s taken me a little while to get around to reading this, but check out Girl with a Satchel’s Erica Bartle in “JC & the Cool Gang”. 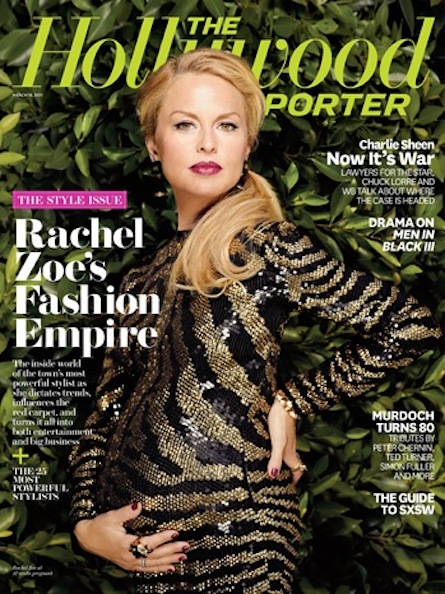 The myth of Bart Simpson’s birthday.

“We had been thinking that what Cosmo was really missing was a healthy dose of religious fanaticism and a few passionate exhortations to violence, so we can’t wait to read the article ‘that urges readers to give their lives for the Islamist cause.’”

How to be a mermaid.

How to move to New York City, according to Gala Darling.