Dubai isn’t the pink-buildinged, “Middle-Eastern Shangri-La” of materialistic Sex & the City movies it’s made out to be.

“All Work, (Almost) No Pay” for the Washington Redskins Cheerleaders. Fascinating stuff. 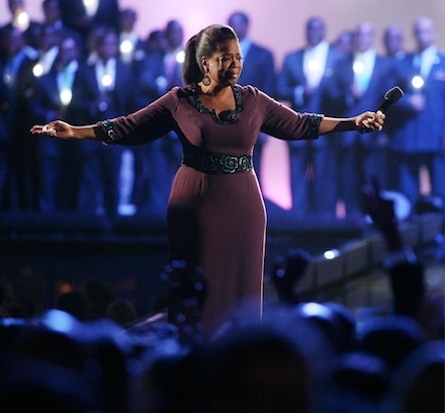 The cult of Oprah.

The case for women to serve in combat roles in the armed forces.

Got a problem with SlutWalk? Finally, some solutions to make it better.

Also, for all you anti-SlutWalkers out there, “This is What Slut-Shaming Looks Like”:

“1. Was I suppose to just take it in stride that random pervs found out where my little sister went to high school and speculated about whether she, too, would become a ‘whore’? An anonymous asshole emailed her last fall asking her that. Don’t tell me that’s normal criticism.

“2. What about the manufactured ‘scandal’ that Internet vigilantes began in hopes of getting my boyfriend kicked out of his Ph.D program? They decided to email the entire sociology faculty list. I was a junior at the time in the same department. Do you have any idea how incredibly difficult it is to force yourself to graduate when your professors have all read about how you’re supposedly being ‘raped’ on a regular basis? That is not criticism.

I originally blew off Roseanne Barr’s New York Magazine take on sexism in Hollywood. But I read it this week and couldn’t recommend it enough. Great writing.

“Little girls learn to split their consciousness, filtering their dreams and ambitions through boy characters while admiring the clothes of the princess. The more privileged and daring can dream of becoming exceptional women in a man’s world—Smurfettes. The others are being taught to accept the more usual fate, which is to be a passenger car drawn through life by a masculine train engine. Boys, who are rarely confronted with stories in which males play only minor roles, learn a simpler lesson: girls just don’t matter much.”

This article on the sexual misconduct of AFL players from 2008 is just as pertinent today.

“In Defence of Prudes.”

What is the average Australian’s yearly income?