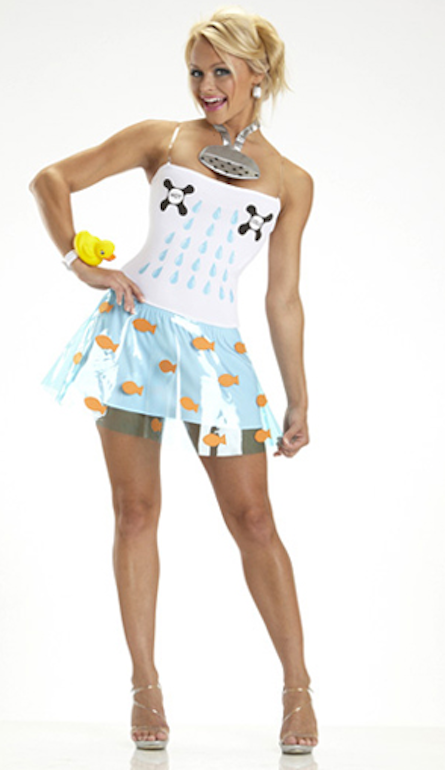 Beyonce and beauty. [Girl with a Satchel]

More on the Zooey Deschanel-femininity-feminism debate:

“Where are the sitcoms written by and starring women of color, lesbian and bisexual women, women whose bodies don’t fit into sample-size clothing? Where are the scripts about women who hate movies like Dirty Dancing, who attack every problem with unflagging rationality, who don’t really enjoy baking cupcakes or sewing clothes? These women are no worse or better than the kind of woman Deschanel epitomizes—but they exist, and Hollywood would be a far more interesting place if it began representing them, too.” [HuffPo]

“I heard a woman shout, ‘Be a man!’ and I briefly wondered why it wasn’t acceptable to slap that bitch, thinking: What the fuck does she know about it? How can any woman ever tell me how to be man, when her father wasn’t there even when he was in the room, or his spine was removed vertebrae by vertebrae with the soft touch of her mother’s pointy claws? Her shout makes me realize that someone didn’t do his job, which makes us all suffer, so she calls us something she doesn’t understand and we don’t know how to be.” [The Good Men Project]

In defence of J.Lo. [Jezebel]

There’s no such thing as the straight, white male underclass. [MamaMia]

You’d have to be pretty dumb as an Australian, no matter your age, to risk a “Bali high” after the Shapelle Corby/Bali nine media circuses. [Adelaide Now] 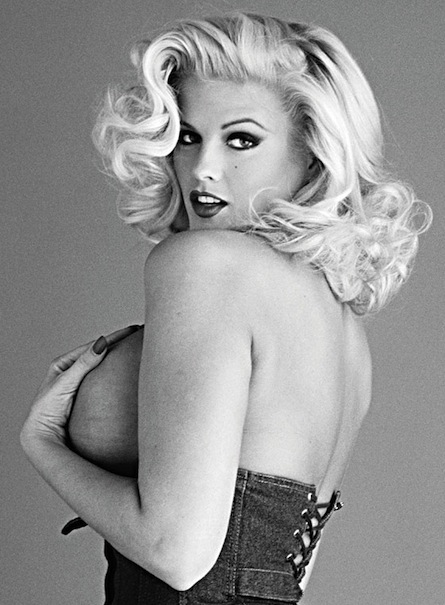 “Sex occupied an odd purpose in her life: She seemed often to give it for reasons that had little to do with her personal pleasure, and when she had it she typically demanded it take place in the dark. She wrote in her diary, ‘I hate for men to want sex all the time. I hate sex anyway.’” [New York Magazine]

Some more on Julia Gillard and sexism. [Slate]