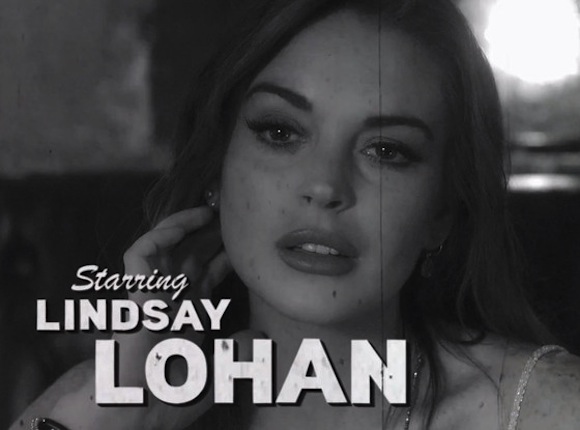 Here’s what happens when Lindsay Lohan is cast alongside James Deen in Bret Easton Ellis and Paul Schrader’s The Canyons. [NYTimes]

For the perils of Disney princesses; let’s examine the damaging notion of the Disney Prince. [allisms]

How about instead of responding to rape culture with the view that women should be more careful, what can men do to make our society safer from sexual violence? [Wronging Rights]

Dissecting Beyonce’s interview with GQ in which she admonishes the gender pay gap and the fact that men determine what’s feminine and sexy, but is posing in a decidedly male-gazey, feminine and sexual way on its cover. Hmm… [Daily Life]

Are you sick of the lack of books published and reviewed by women? Then enter the Australian Women Writers Challenge in a bid to make a difference.

Why are South Korean women so obsessed with cosmetic surgery? [Jezebel]

Well here’s a convoluted catfight between Kelly Osbourne and Lady Gaga: Gaga’s Little Monsters have apparently been cyberbullying Kelly, which she mentioned in an interview, which prompted Gaga to write an open letter to Kelly. Then Sharon Osbourne got involved… [LittleMonsters, Facebook]

What it’s like to raise an atheist 7-year-old. [Jezebel]