Happy New Year! To kick off the new year here are some of the links I found interesting over the Christmas break.

The progression of The Addams Family films. [The Soapboxing Geek]

The similarities between My Little Pony and Plato. [Overthinking It]

Another year in review piece: pop music in 2012. [Gawker]

On that note, what will 2013 (hopefully) bring in pop culture? [TheVine]

Where are all the women in The Hobbit’s Middle-earth? [Jezebel]

Could you live on $35 a day? The government expects single parents to. [TheVine]

Is Wearing Makeup a Choice? [Jezebel] 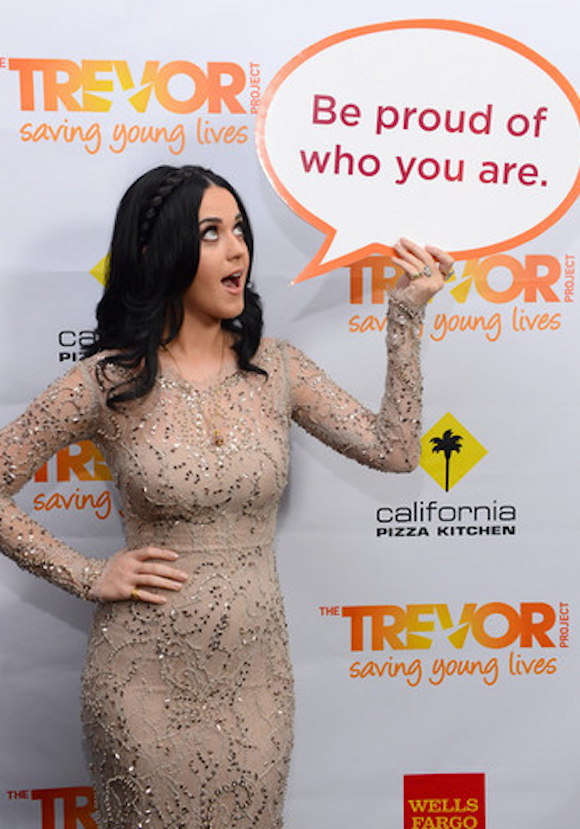 All you men out there who don’t like risking pregnancy every time you have sex: take the male birth control pledge. Go on, I dare ya. [How About We]

To borrow a line from this post’s author, Lindy West, “… I was just saying the other day that my misogyny didn’t have enough racism in it”, now yours can, too, with Clean & Dry Intimate Wash, an Indian douching and vaginal bleaching product. [Jezebel]

The hen or the egg? Sweden introduces a new, gender-neutral word in place of “she” and “he”. [The Age]

Who needs feminism? I do, because that’s my choice. [ShoutOut! JMU]

Are breast reductions as “superficial” as breast enhancements? [MamaMia]

Will all the pearl clutchers please stop getting so worked up about the response One Direction elicits in teenage girls. [Daily Life]

Image via Texts from Hillary.

Gender-neutral baby Storm, son/daughter of Canadian couple Kathy Witterick and David Stocker, who have two other children whose genders are known, is the subject of Good Weekend’s “Newspaper Clipping of the Week”.

The article is a very interesting one, for those who have and haven’t heard of the baby whose gender has been kept a secret from the rest of the world in a bid to let Storm grow up making choices about who he/she wants to be without the confines of gender.

While I think gender-neutral parenting is a good idea, to an extent—letting your child choose whatever they want from the toy store, as opposed to letting them choose whatever they want from the boys/girls section—one has to wonder what effect being genderless will have on Storm as he/she grows older. It’s hard not to think that this is just a social experiment on the part of the parents, with no regard for the child.

What do you think? Would you ever consider keeping your child genderless to the outside world?