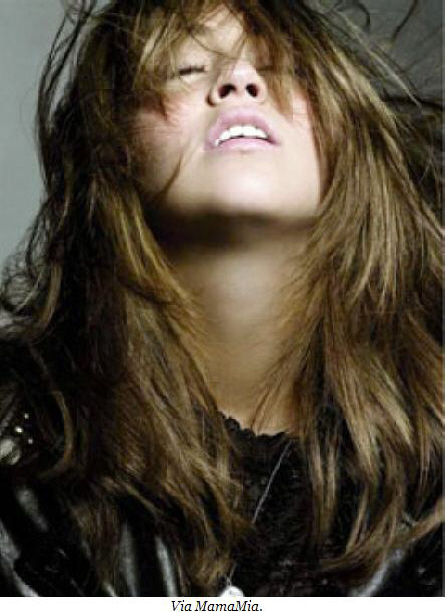 “Who’s next? Bindi Irwin for Harper’s Bazaar? Stop it, someone is probably organising that right now as I type. Anyway, so while I was still tut-tutting over the fact that she was ON the magazine, I came to the story inside and nearly lost my lunch. Not only did I find the clothes grotesquely inappropriate (nanna-alert!), I was disturbed by the poses. In one shot, she’s got her vagina thrust up to the camera with her stomach exposed.

“In a couple of others, she’s lying back as if waiting for… well, you know what she’s waiting for.”

Girl with a Satchel on Lara Bingle, Kristy Fraser-Kirk and “sexism in the Australian Media”, while Nicole Richie’s Who wedding cover story (out today) is a “fairytale story” of “redemption”.

Why “we need more vampire slayers—just not more Buffy”:

“Buffy made a bold statement in the context of 1990s pop culture: What if this tiny blonde girl, who looks like the victim in every horror movie ever, is actually the monster-killer? What if she’s badder and tougher than everyone else? What if she’s secretly grappling with the weight of the world because she’s the only one who can save us all?

“Whedon often talks about the idea for the original Buffy movie coming from the image of a girl running from a monster, like in every other horror film—but then it turns out she’s actually hunting the monster, and she catches it by surprise. Because she’s not just your typical sacrificial cheerleader. 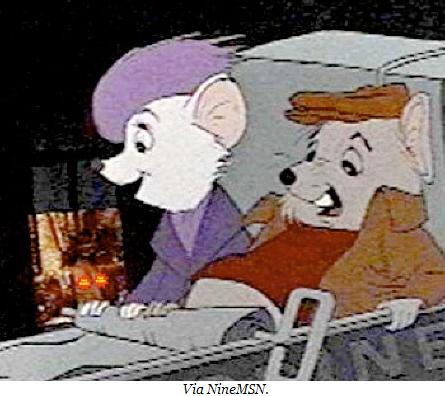 Let’s Drink Tea and Get Laid references last week’s skinny-shaming post in her thoughts on body image, “property” and ownership.

Rachel Hills has some insightful notes on introversion versus extroversion, stemming from The Atlantic’s “Caring for Your Introvert”, which was featured on last week’s “On The (Rest of the) Net”.

Tiger Beatdown on the gender double standards on Glee:

“… Being attacked for being an effeminate man is terrible, and we’ll talk about it and come to a resolution, but being a masculine woman means you should just get used to being everyone’s punching bag.”

Jezebel uncovers “The Surprising Facts About Who’s Hot”, according to scientific studies in David Perrett’s book, In Your Face. So it’s totes, like, factual and shit.